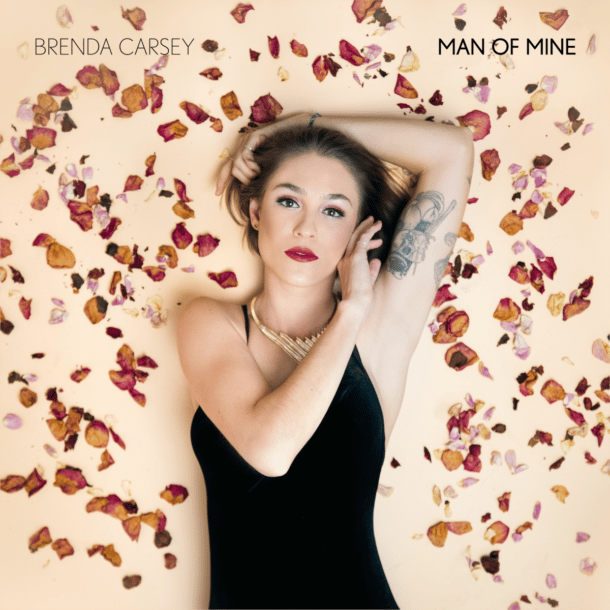 Brenda Carsey sings to that Man of hers.

Musicians have to live and breathe music, but for many of them, it’s a struggle between realizing a musical dream and fighting off bills and day jobs. For singer, songwriter, multi-instrumentalist, and producer Brenda Carsey, music is both her passion and her day job as well, as she has been studying and performing in some capacity since the age of 5, joining a number of choirs, orchestras, and even marching bands all throughout her career and honing an impossibly diverse array of skills and instincts along the way. Carsey also produces electronic music and has been featured as an instrumentalist and vocalist on many projects in partnership with Netflix (Babysitter’s Club, Better Call Saul, Tiger King The Musical), The Voice, Joy Ride (award-winning short film), Rapture (Versa Media show), as well as on albums by Whitney Tai, Cesar Saez, Phoebe Silva, Kid Lightning, Clark Chimp, and Feral Kizzy.

Brenda’s been on my radar since she released “Party’s Over”, and her newest song set off every alert that I had. “Man of Mine” is a prime rib piano ballad nestled comfortably in the jazzy vicinity of alternative Neo-Soul, what does that mean? You’ll know when you hear it:

The plasticity of Brenda’s style is something legit, earned, and borne from solid experience and consummate professionalism that should inspire healthy envy in most other aspirants to such delightful heights. Her gorgeous vocals show off a cool and deliberate emotional prosody that you won’t likely find in many places, while the bountiful and elegant orchestral accompaniment brings a greater sense of solemn timelessness to it all, an enjoyable respite from the Ableton beats that saturate the contemporary scene.

“Man of Mine” is in many ways a classical woman-loves-man song, but the personal context from which it springs makes it just that bit more special, as it is written from a purely sweet, tender, and positive place, thus making the song a bit of a rarity in Carsey’s repertoire by her own admission, as she often writes from a moodier and even jaded point of view when looking at the human experience. “Man of Mine” is a song that Brenda wrote in gratitude for her Partner, and it’s dedicated to all of those people who walk beside us in life no matter what: “This song is for anyone and everyone who has ever experienced a deep feeling of love for someone. For your partner, your best friend, for your group, for yourself! All identities, all relationship styles – All love is beautiful! Let your love shine out into the world!“

It bears mentioning that “Man of Mine” is no isolated release, in fact, it’s the fourth and final single off of Brenda Carsey’s upcoming full-length studio album “Cognizance” which I am sure you await just as eagerly as I.