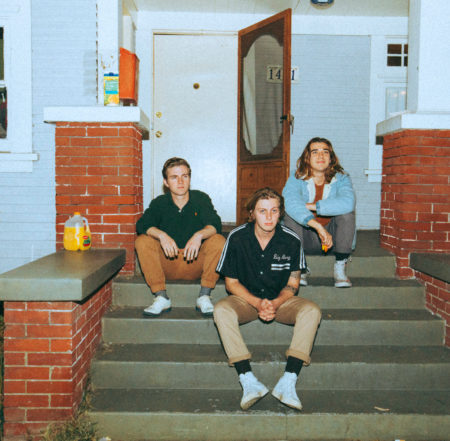 Moontower just released their bumping debut single “William”, but this is hardly the beginning for the LA-based three-piece indie-electronic band. Moontower has been performing live shows all over Southern California for nearly a year prior to this release and with custom staging/lighting they’ve transformed backyards and living rooms into a one of a kind live […] 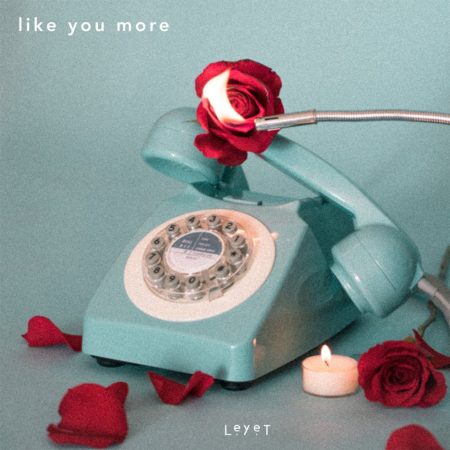 LeyeT is back with her new grooving track “Like You More”. The vocal production on this song is awesome- LeyeT’s voice is often accompanied by a vocoder that fills the space when the track drops out and it’s a haunting effect. The songwriting is so strong, with a catchy chorus and a clever concept that […] 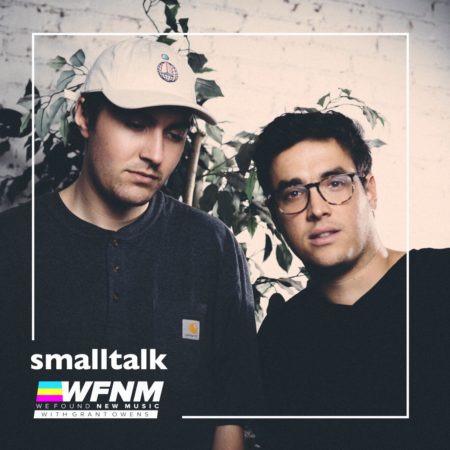 Smalltalk is Peter Fenn and Parker Livingston. Previously known as Polaroid, they have now started fresh under the name Smalltalk. Today they release their debut single, ‘Wait’. We talk in depth about the song as well as their sound, and musical influences. We look forward to more from Smalltalk in the near future. INTERVIEW Listen […] 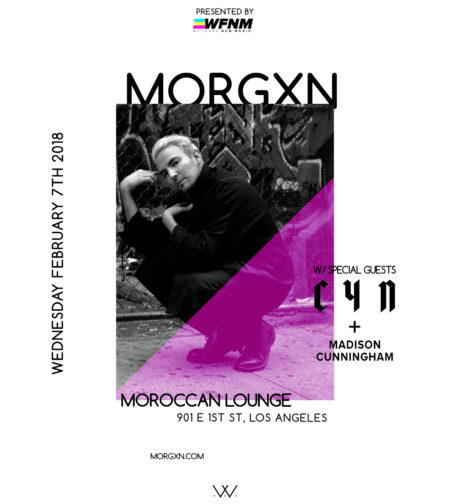 MORGXN is a remarkable artist, we are proud to have supported since day one! We spoke with him about his forthcoming debut album, the title and story behind it, and this huge year of success for the lyrical genius. His single ‘Home’ has been featured on multiple major TV spots on HBO and ABC. We […] 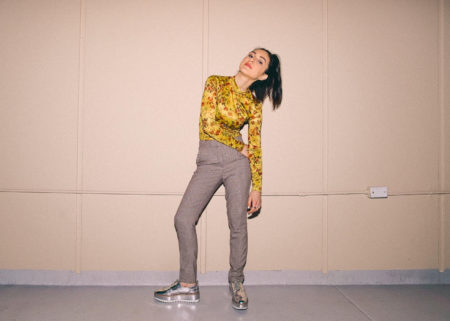 LeyeT makes her interview debut with us, prior to making her live performance debut on February 20th at The Peppermint Club. We speak about her new single Drip Drop, where she’s from, and the story behind the name. In addition we learn about her songwriting process, and what is to come this year. Listen to […] 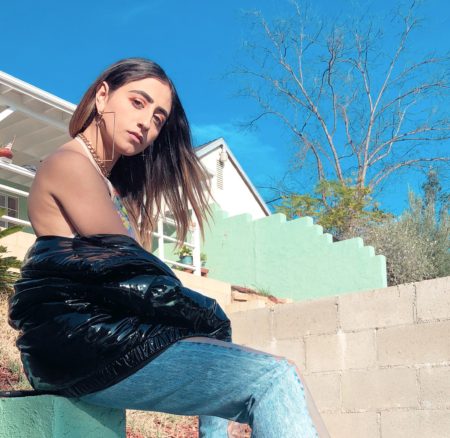 Disco Shrine – Interview + Up In The Air feature

DISCO SHRINE joins us on WFNM, to discuss her new single, UP IN THE AIR, and upcoming single release show this Monday at School Night! We discuss the different approach in style on this song, the story behind it, and what it means to be featured on the fifth MAISON KITSUNE AMERICA compilation, collaborating with […] 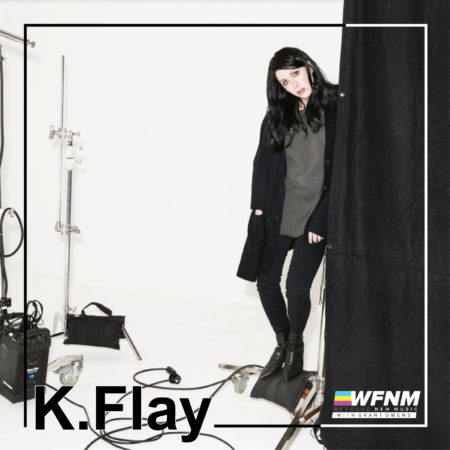 K.Flay has proven to be one of the most accomplished artists of 2017. She released her sophomore full length, ‘Everywhere Is Somewhere, which was nominated for two Grammy’s, including Best Engineered Album, and Best Rock Song. K.Flay is also about to embark on a massive North American headline tour, which will begin in January. She […] 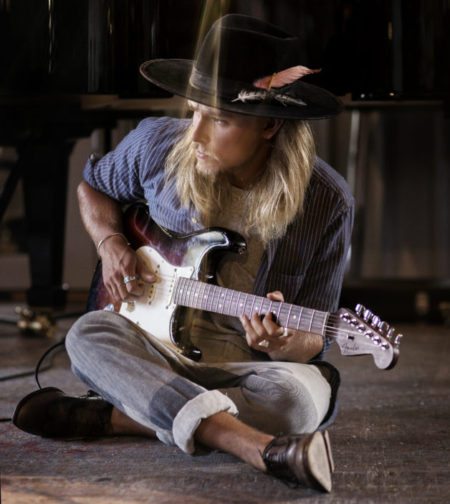 After making his US performance debut at The Peppermint Club, 20 year old Swedish artist Juliander, sits down with Grant Owens, to discuss his first two singles, and music ahead! Most Recent Releases