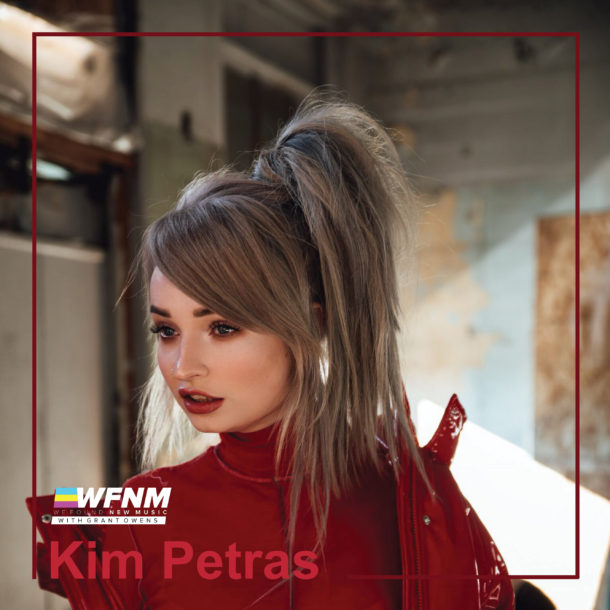 Somewhere between 90’s American pop and 80’s European disco, rises the undeniable voice of Kim Petras. Nodding to influences as diverse as Britney Spears, Baltimora, and the “Brat Pack,” the “side bun” sporting German-born and Los Angeles-based songstress powers up a new pop paradigm, sharing intimate lovelorn storylines over explosive production. Her debut single “I Don’t Want It At All,” shot to #1 on the Global Spotify Viral Chart just four days after its release, and the independent artist has amassed over 12 million streams on Spotify alone over the past 6 months. Kim was named Paper magazine’s “Most Likely To Dominate the Pop Charts in 2018,” and in making moves from her position as part of Spotify’s RISE program to her feature on Charli XCX’s Pop 2 mixtape, this next year is looking to be her biggest breakout yet. Knowing herself from the age of two, Kim notably began transitioning with female hormone therapy following her 12th birthday before receiving gender reassignment surgery at the age of 16 and making worldwide headlines. Her bravery quietly and subconsciously punctuates the music. Ultimately, her experience and intimate understanding of pop yields a universal vision that’s as incomparable as it is inimitable. “For a moment, I’d love for listeners to forget reality and have fun when they listen to me,”