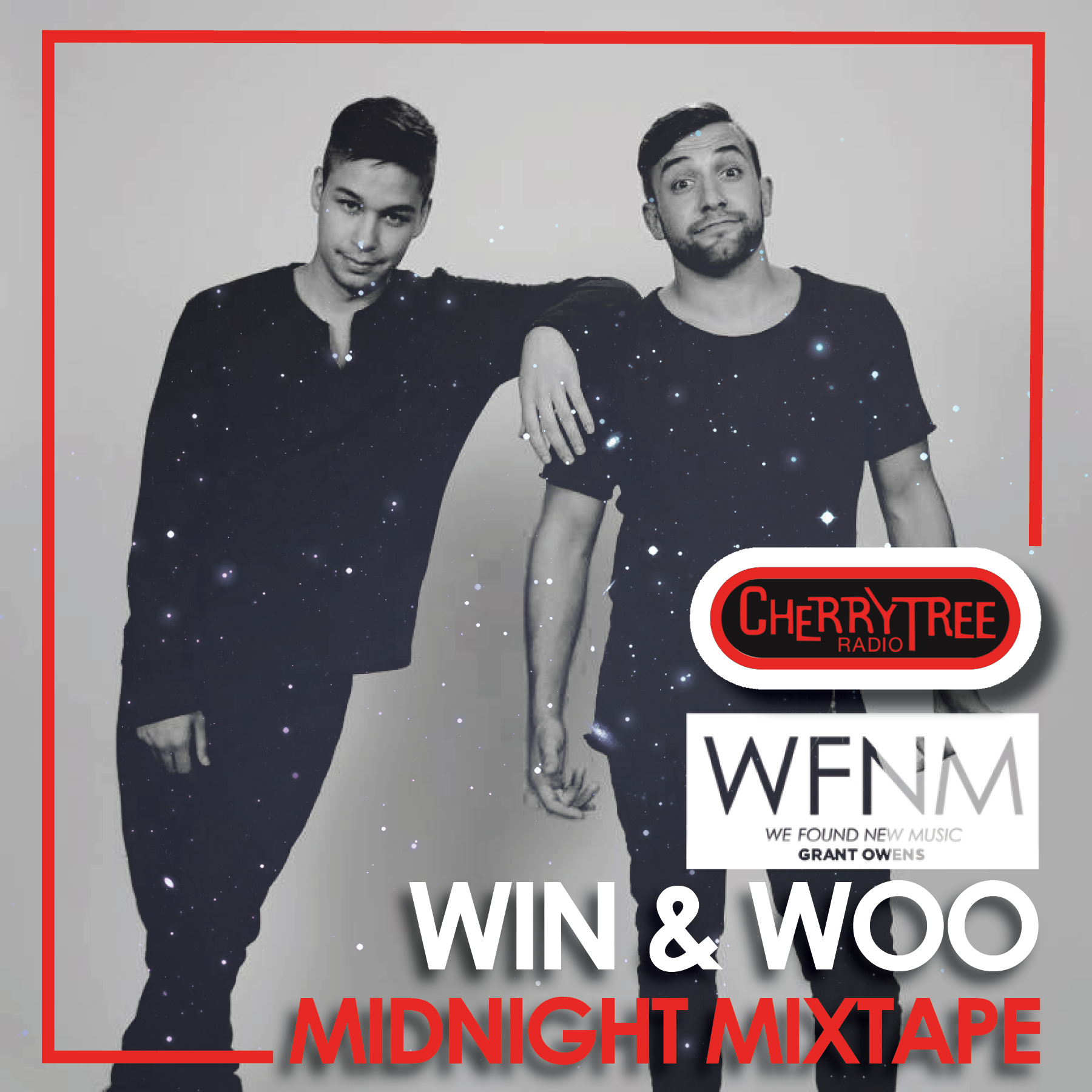 Whats up guys! Win & Woo here from Chicago, apparently what was once the windy city has become the rainy city (Seattle we’re coming for you). Anyways we teamed up with our LA bro’s over at WFNM to bring you this mini mix. So much good music has come out this summer so it was […] 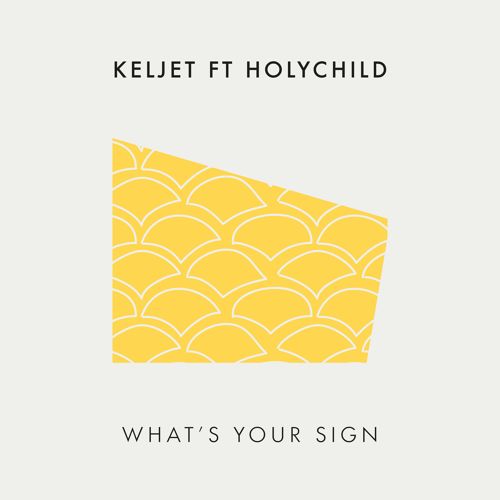 From Netherland’s Keljet is an Electronic duo to seriously watch. Their EP Transatlantic just got released in America by Republic and Casablanca Records. They have collaborated with four of our favorite Indie Pop artists. The first track we got our hands on back in April was the stellar “What’s Your Sign” featuring our pals Holychild. […] 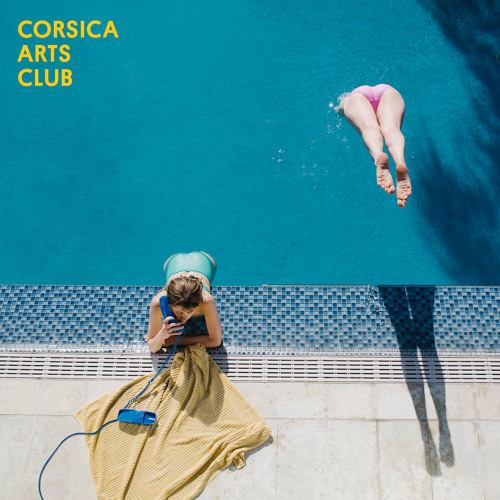 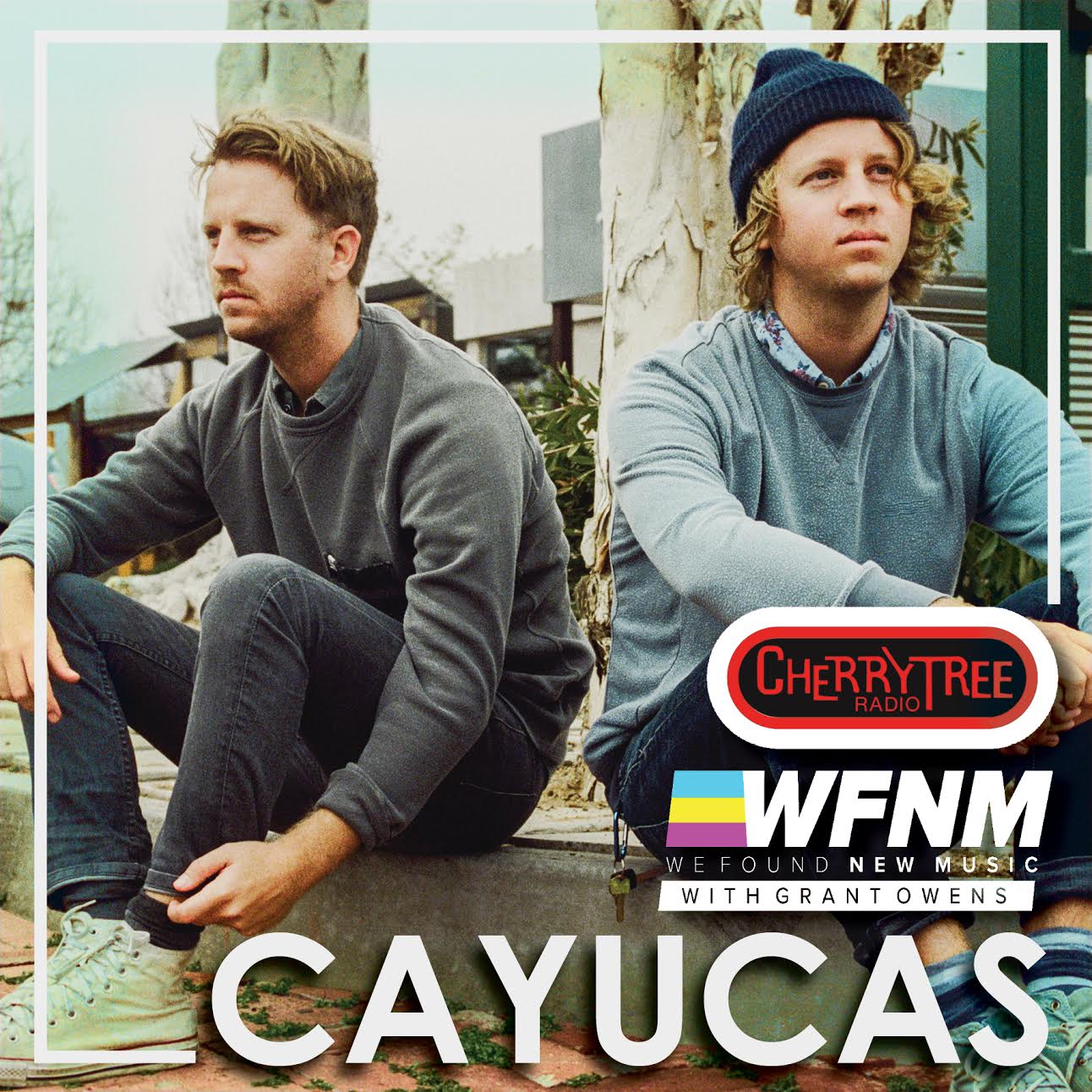 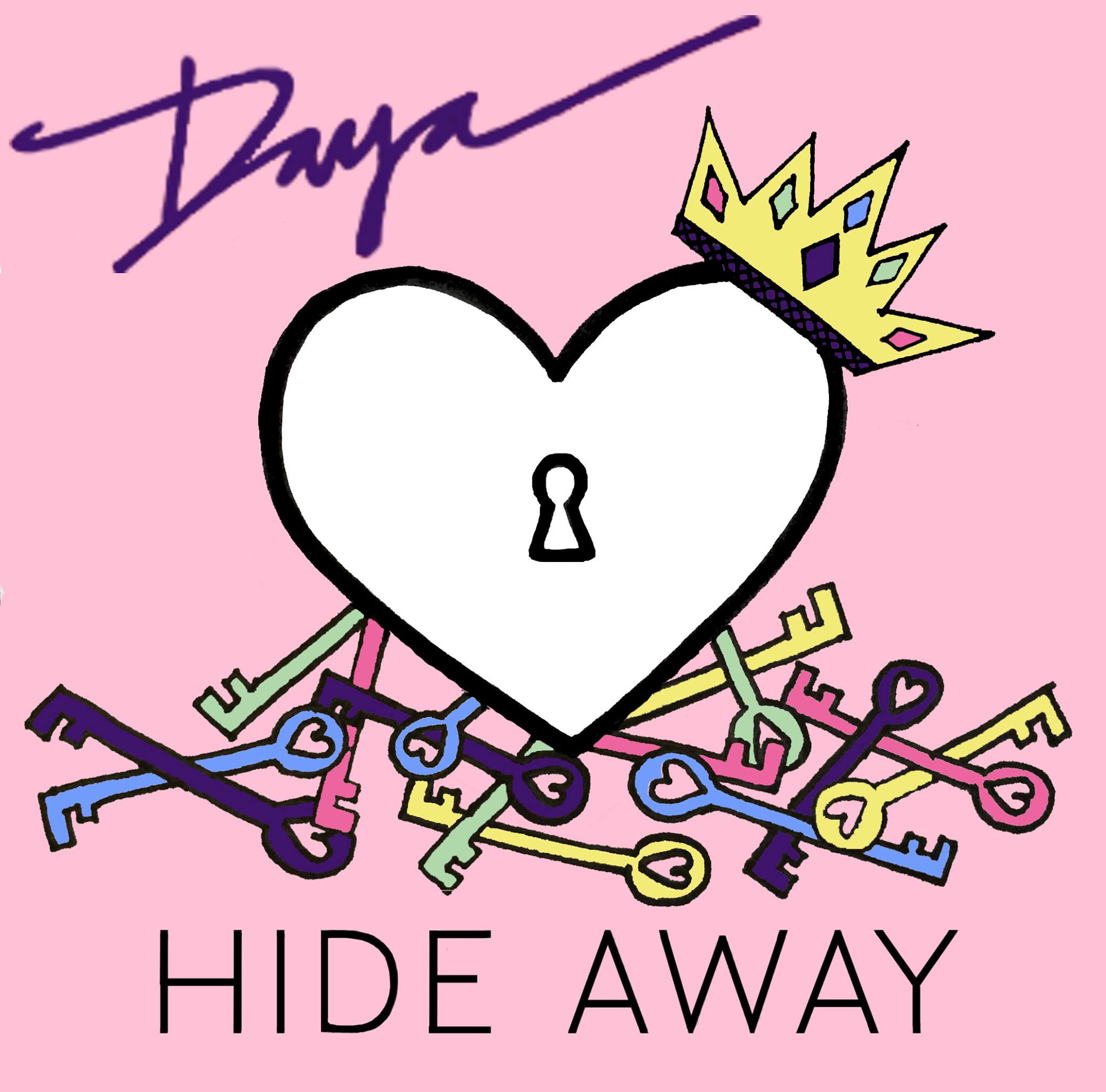 16 years old from Pittsburgh, Daya is sure to be the next big thing with her debut single, “Hide Away”. The single is already climbing the charts having been added into rotation on over 20 hit Radio Stations in the US, and just included in Sirius XM Hits 1 playlist. Daya has recieved media attention […] 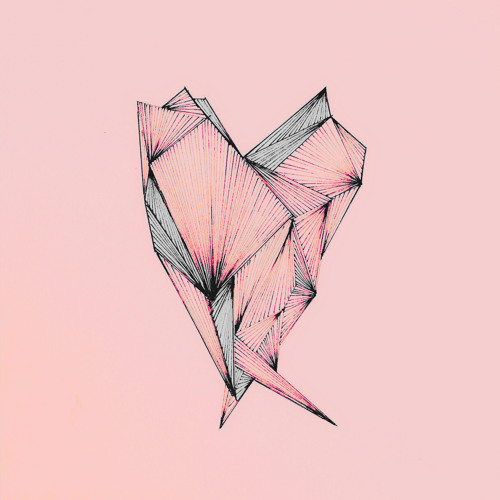 We’re in love with this new one by “Strangelove”, who is 22-year-old Norwegian pop artist Alexander Thorstvedt. Burnin’ is the first track off his excellent Electronic-Pop debut EP which you can stream now on Spotify or download on iTunes. Stay tuned to WE FOUND NEW MUSIC podcast as we name Strangelove our band of the […] 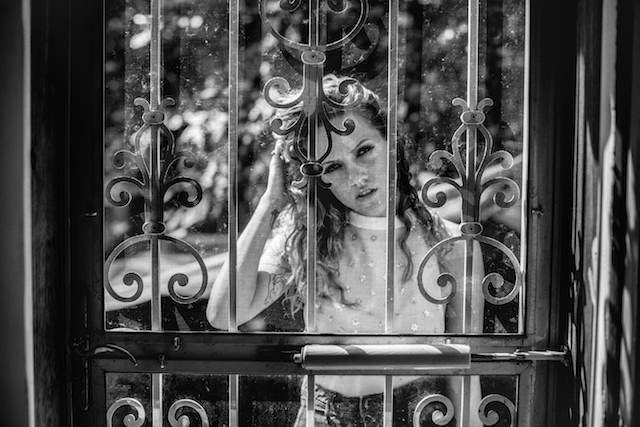 Brooklyn-based singer-songwriter and artist Catey Shaw has released her brand new track “Rumble In The Park” now via We Found New Music. The song will be available for purchase on iTunes on Tuesday, June 16th. “Rumble In The Park” is Catey’s first new song since the release of her highly-buzzed about sophomore release The Brooklyn […] 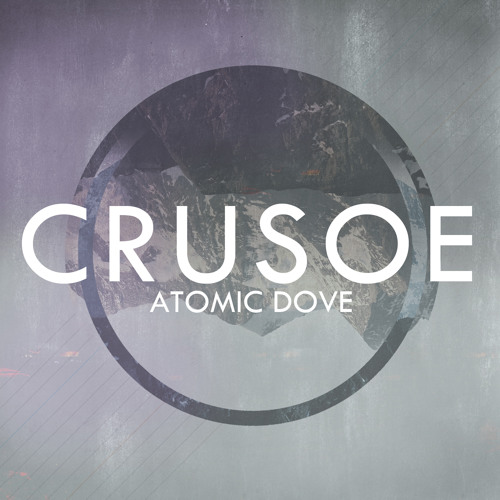 A Nashville group of 3 producers, started CRUSOE as a side project. One of the producers, Dustin Burnett is known for his “That Sound” drum samples that have become widely used in the industry and can be heard in tons of tracks. This is their first release. This is a band to watch so stay […]