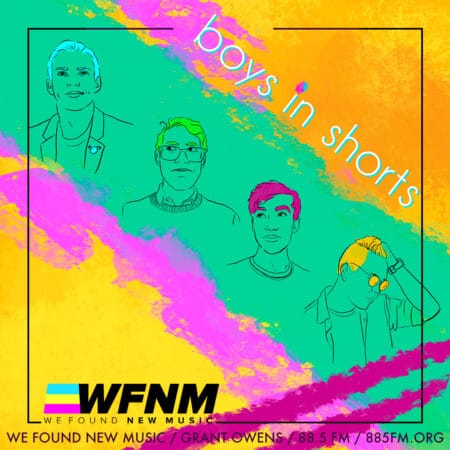 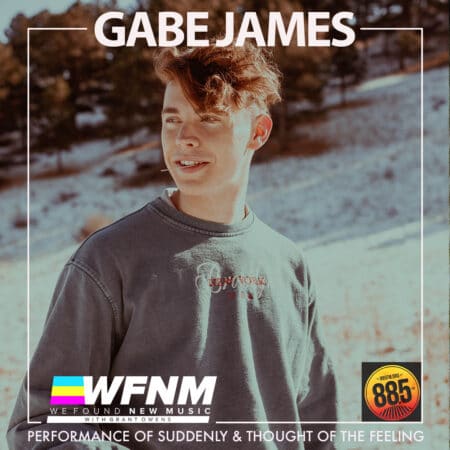 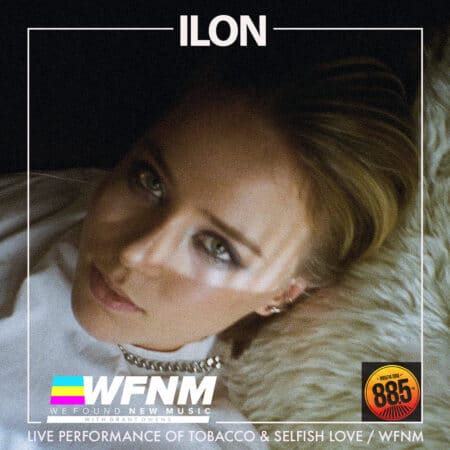 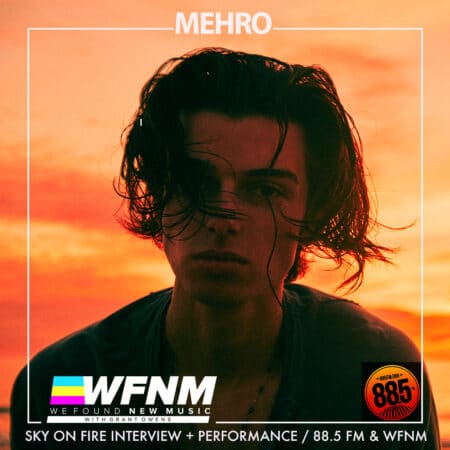 Mehro joined us for his first interview and performance of ‘not alone’ off his debut album, ‘Sky on Fire’ which just dropped this past Friday. It’s a beautiful listen. 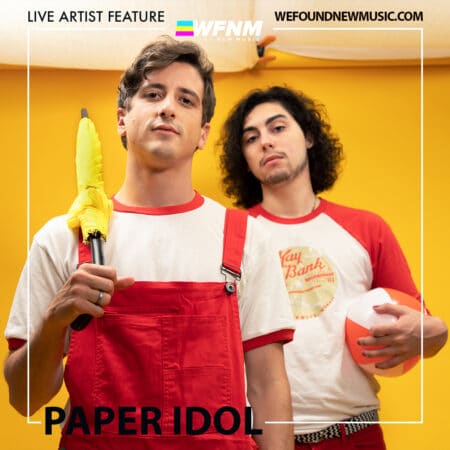 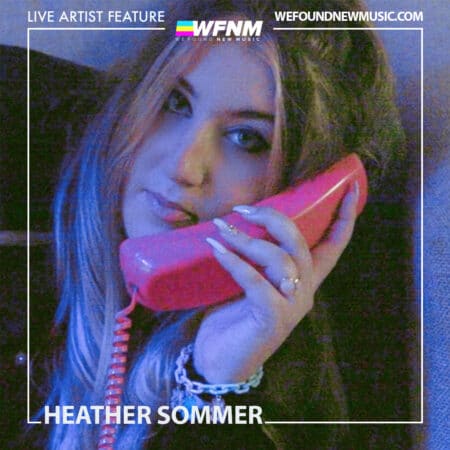 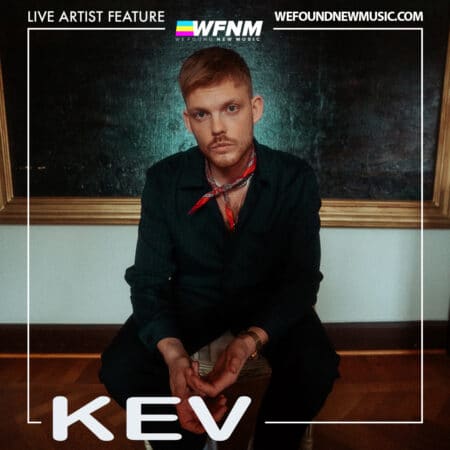 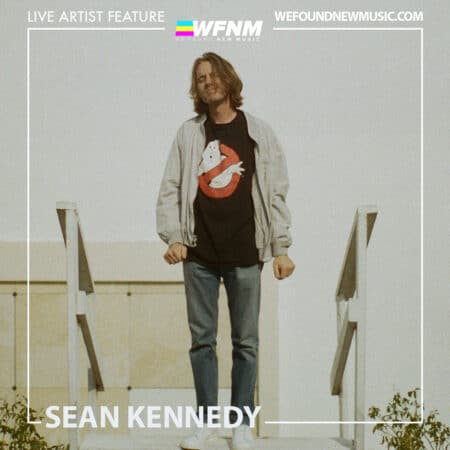 Originally hailing from Boston, Sean Kennedy is an indie pop artist who cut his teeth playing in indie bands before moving to New York in 2013. Currently residing in LA, Kennedy is reminiscent of LA-based artist Alec Benjamin, but with a darker edge and chilled out sound. Here’s Sean in a stripped down performance of […]