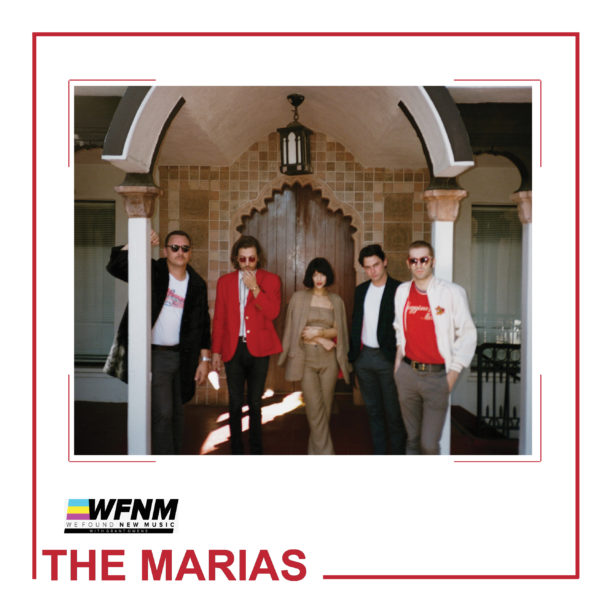 With María on lead vocals and Josh on drums, the couple is joined by their closest friends and fellow musicians. On guitar, Jesse Perlman, born and bred of LA, with ‘tones that can melt steel,’ say his bandmates. On bass, Canadian born and Berklee trained Carter Lee. On keys, Edward James.

As they take to the stage, dressed like a dream from another era – it’s clear why fans cheekily compare their sound to ‘having sex in the 70s’ or like ‘pouring cream into coffee.’ Watching them, you feel transported, taken over by a sultry tranquility as you drift into a timeless space.