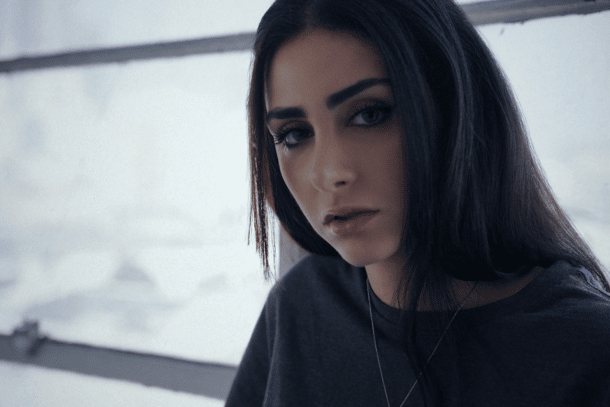 To know Anna Margo & to Know You

To know Anna Margo & to Know You.

If one were to try and describe Anna Margo‘s music in one single word, I think that the best and most accurate would be “Gravitas”. In almost everything she does musically there’s an inescapable dramatism that pulls everything towards the emotional center, the hub of the wheel of her creative intent. With every new release, she solidifies herself as a deeply moving singer and songwriter who treats her music with an earnest solemnity that I find rare to see nowadays often replaced instead with a provocative histrionic bent instead.

Anna is a classically trained pianist, so it’s no wonder she’s so able to extract any and all emotional power out of the instrument, extracting the precise essence from as few, carefully selected notes. More importantly, she knows how to fully and elegantly characterize her lyrical perspective through an absolutely brilliant composition that has to be derived from her practical and theoric knowledge

“Know You” is a song about yearning, written from the perspective of a person who’s always been comfortable alone. It’s essentially a confession of love, in the form a warning; to not get too close, to not let it manifest into something real, because it’s not worth the inevitable heartbreak or disappointment that will follow, as it has in the past. The video depicts the push and pulls between the mind and the heart. “-Anna Margo

This constant push and pull that she mentions I think is exemplified by her own performance. At first, the song comes in with a captivating but almost numbing simplicity. The melancholic minor scales and very slow pace give off a sense of maddening futility, an almost stolid facade that attempts to hide the true nobler and vulnerable feelings in order to safeguard the heart from pain. As the song develops in its crescendo,o and heavenly melodies come into play, that very real inner nobility comes shining through and allowing the song to truly soar, and this is without question the watermark pressed onto Margo’s every song.