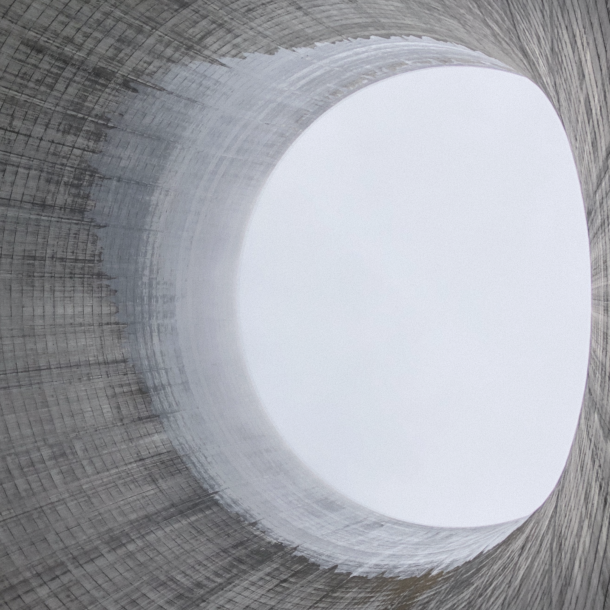 The inner workings of a creative’s mind often mirrors a contortionist’s act. Discovering, manipulating and bending sounds, they must find new ways to paint their sonic picture for the listener’s blissful consumption.

Rarely are musical laymans able to take a look into this compositional process, but Swedish producer, songwriter and multi-instrumentalist, VAAAL, is working to break down that barrier. Just one look at the producer’s Instagram will give you an idea of this “mad-scientist” musician’s laboratory, filled to the brim with instruments, synthesizers, and homemade gadgets. 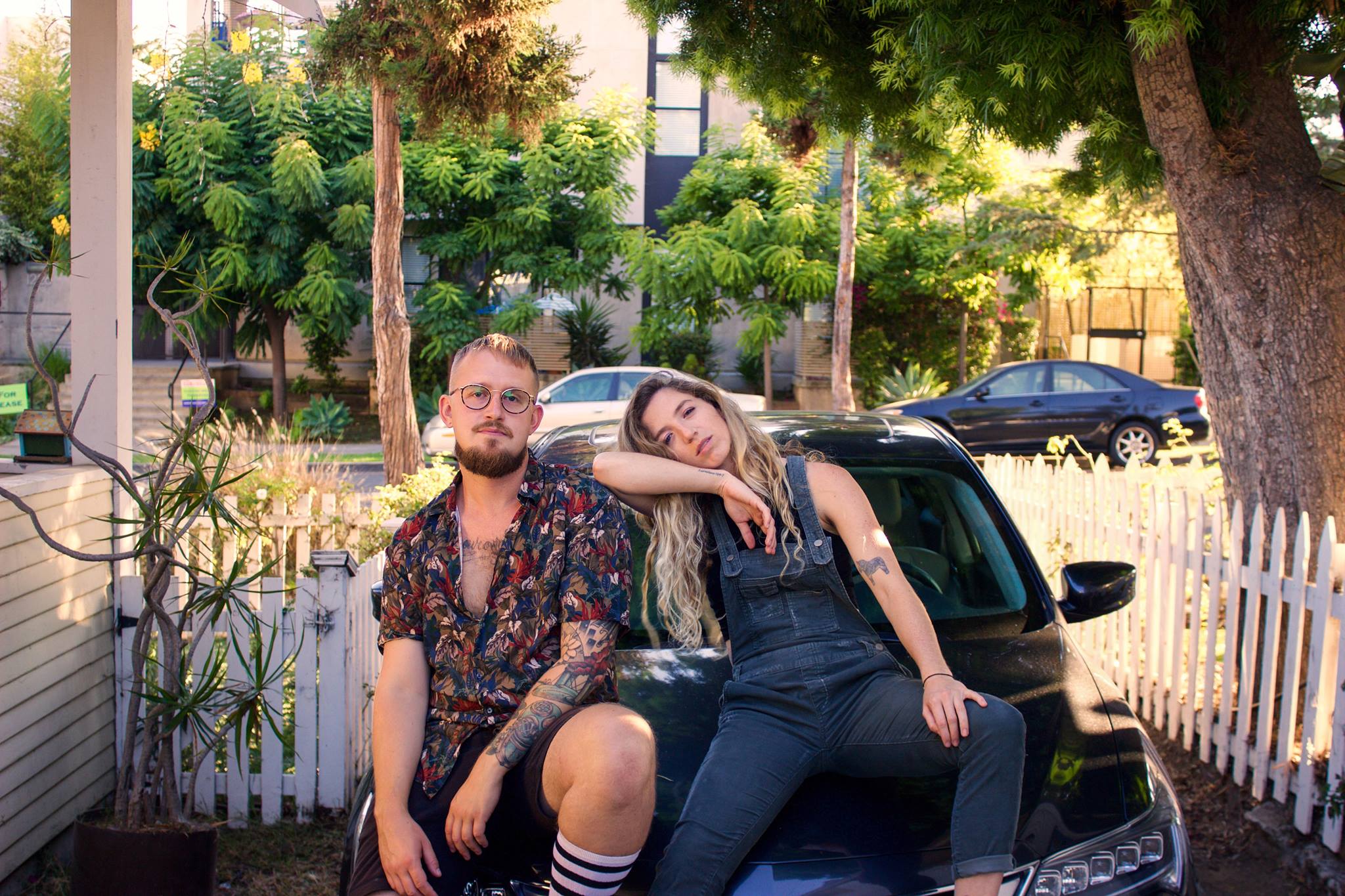 An epic amalgamation of sound, “Follow the Sun” features samples taken from his pet Chihuahua, old cassette players and handmade instruments created by VAAAL himself. The dynamic instrumental juxtaposes the gentle vocal stylings of frogi, as she muses on the puzzling nature of the human condition, leaving one no choice but to “follow the sun.”

Though new on the artist scene, VAAAL’s work in music is long standing, collaborating with artists and songwriters across the pop realm. Additionally VAAAL has garnered notoriety in the film & TV world, recently landing the theatrical trailer for the A24 film, Saint Maud featuring his remix of Grammy Award winning artist, Billie Eilish’s track, “All the Good Girls Go to Hell,” in addition to the theatrical trailer for Ad Astra, Birds of Prey, Call of Duty: Black Ops 4, The Invisible Man, and Marvel’s The Punisher.

Listen to “Follow The Sun” below & check out the full 2020 album HERE!