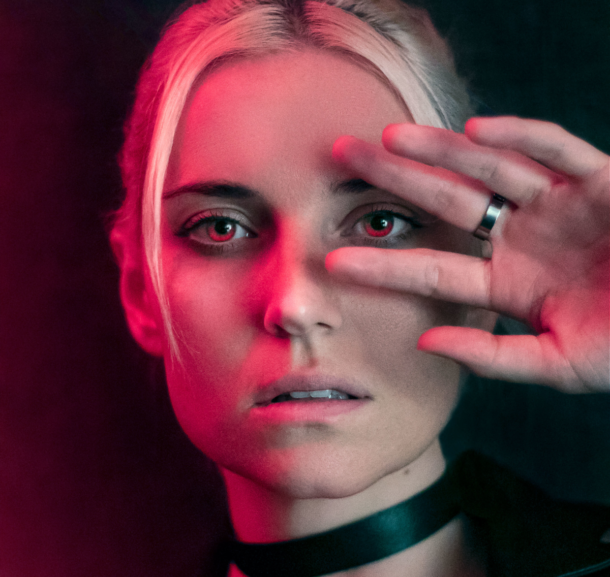 ZOSIA goes in for The Kill

The last time we looked at ZOSIA was in her 2020 EP debut “Symptoms Of Nature”, a conceptual piece about death that dealt with both anxiety and acceptance alike in spades, a truly amazing piece of work that was almost too good for its own good, and as I said, it set the bar incredibly high for Zosia’s following releases in terms of the sheer quality in terms of production and songwriting, something that -as we’ve found out- was not a problem at all for her.

ZOSIA’S flair for the dramatic is never lost, least of all in her newest release, “The Kill”, a single that exudes an aura of neo-noir thrills filled with intrigue and doublecrosses as spun by the tangled smokey narrative genius of her vocals and songwriting.

ZOSIA’S dense electro-pop mystique has an undeniable “cinematic” vibe that is perhaps fitting for any L.A.-based Artist, it underscores a visually-evocative experience that puts your brain in overclock as it weaves a movie out of every sentence that the heady songstress has in store, so -music video or not- you feel like both of your senses are being stimulated at once while your brain is fully engaged with the story. The song was written and produced by Zosia herself with some help from Marky Style from Royal & the Serpent.

” ‘The Kill’ is about my distrust of everyone I meet and my fear of letting anyone get too close. The more narcissism I encounter, the more I wonder if I am actually drawn to it. In other words: trust no one, not even yourself. “- Zosia

“The Kill” is a song that would feel right at home in a cyberpunk spy thriller, invoking images of femme Fatales and double agents where the line between romance, betrayal, and lies become tangled in a deep crimson blanket of futuristic synths. All the more to it, the song also touches upon alienation and even questions our perception of reality stemming from anxiety and trust issues during a time where everything and everyone seem to be lying to us.