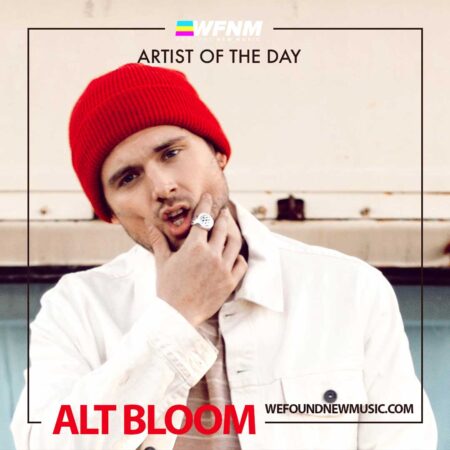 Artist of the Day – Alt Bloom

Alt Bloom is our Artist of the Day! Here’s three facts you should know about him. 1. From Montana 2. Ski’s and snowboards 3. Writes and produces/co-produces all his music Here’s a four song performance from Home Sweet Home in Montana!! Also check out his stunning back catalog on releases: 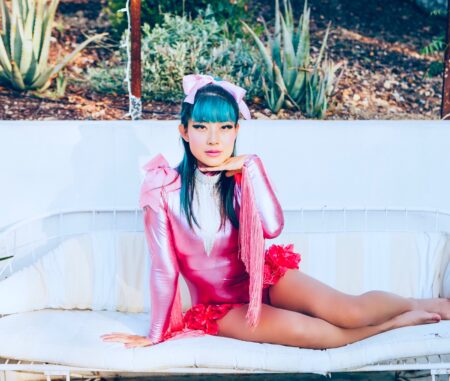 Polartropica is a fantasy dream rock artist from Los Angeles. Her sound is a delicious concoction of dreamy synth rock, fueled by stories of people, animals, world news and Wu’s experiences as a queer Asian-American living in California. Polartropica said this about her sound: “I wanted to create a healing, inspiring and empowering space with […] 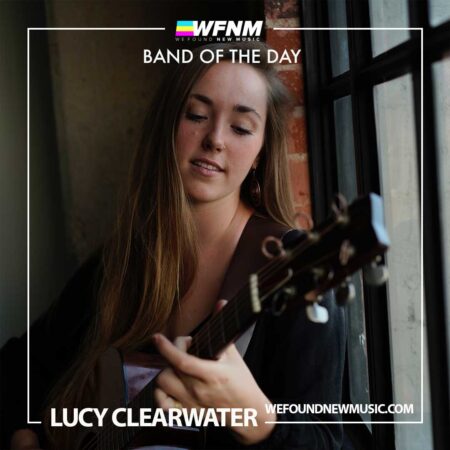 Lucy Clearwater – Band of the Day

Lucy Clearwater is our Band of the Day! Here’s some facts about her! 1. Born in a bathtub in a cookie factory. True story. 2. A true DIY independent artist, Lucy has organized and completed 3 solo international tours since 2017. 3. Releasing her debut EP “Feel Again” as soon as we’re out of quarantine. […] 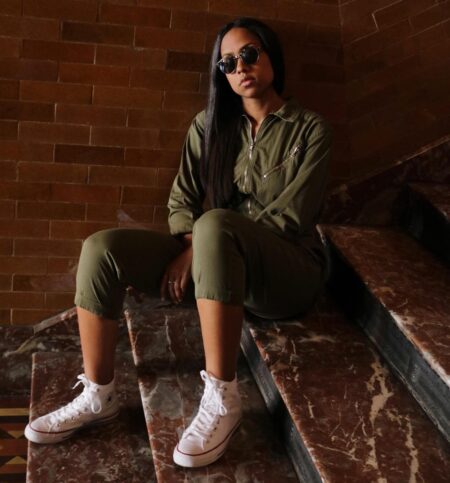 One of our favorite artists right now is Jensen Mcrae. Her voice is so uniquely soulful, she draws comparisons to Phoebe Bridgers or Soccer Mommy, while being influenced by far more soulful inspirations like Stevie Wonder, or Nina Simone. These songs are so brilliantly stripped down, while always appearing to have a clear direction. Some […] 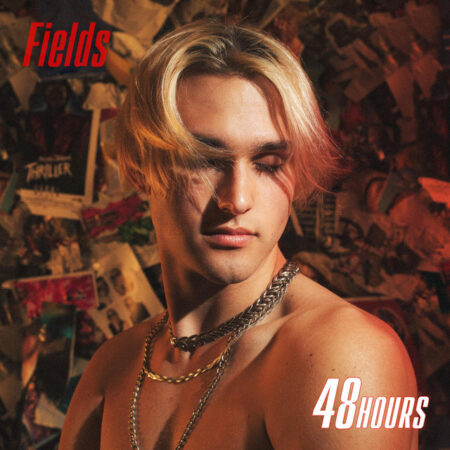 It’s our first time writing about LA’s, Fields. I think it’s Apropos, however, as this is quite possibly his very best track to date. With a style all his own, Fields exudes confidence, jumping between Classic Rock and 90s pop, all while telling a complicated cover up tale. The sound is perfect for a fan […] 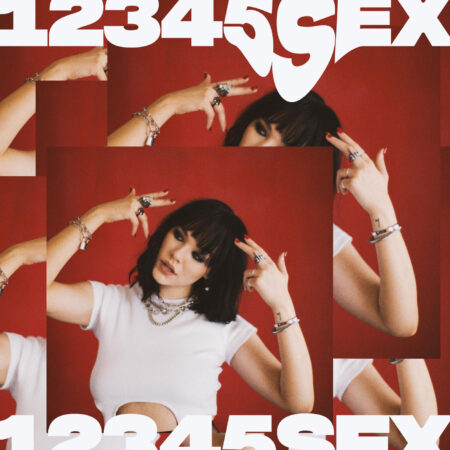 After a phenomenal rise to alt-pop prominence, UPSAHL unveils the excellent new single, “12345SEX”. The song was co-written and produced with Grammy award-winning producer, Rick Nowels (Lana Del Rey, Adele, Stevie Nicks). She had the following to say about the song! “I’ve had the idea for the “12345SEX” lyric for a while, just didn’t know […] 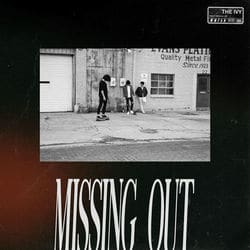 The Ivy – Missing Out

We recently showcased this synth-pop trio from Oklahoma, in LA at our WFNM concert showcase. With a throwback sound, they bring an electrifying live show. In fact they had had the chance to share the stage with such acts as LANY, Jai Wolf, Shallou and Milky Chance. They have impressive streaming numbers, having hit 6 […] 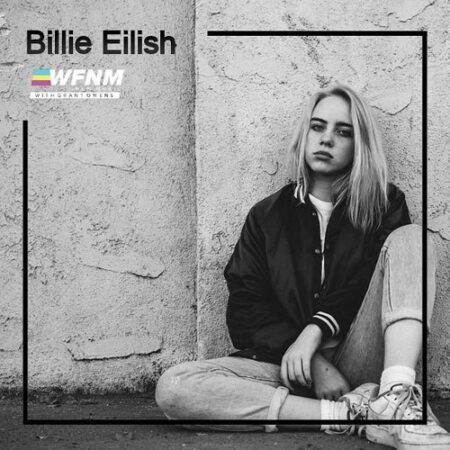